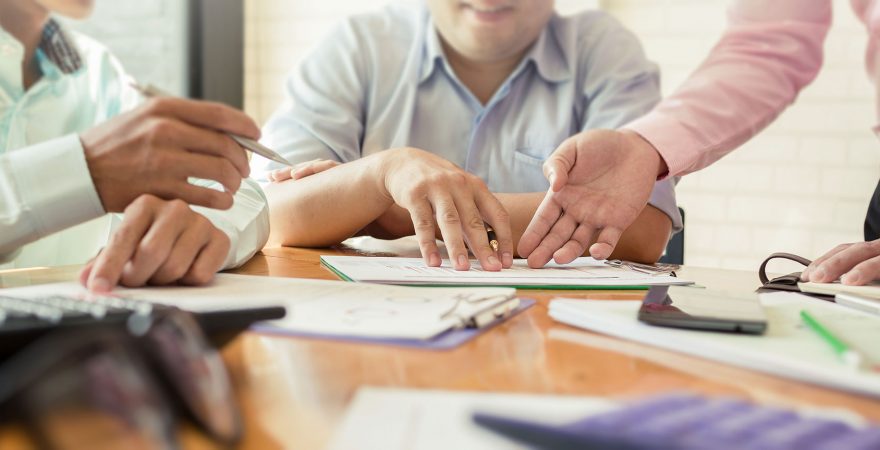 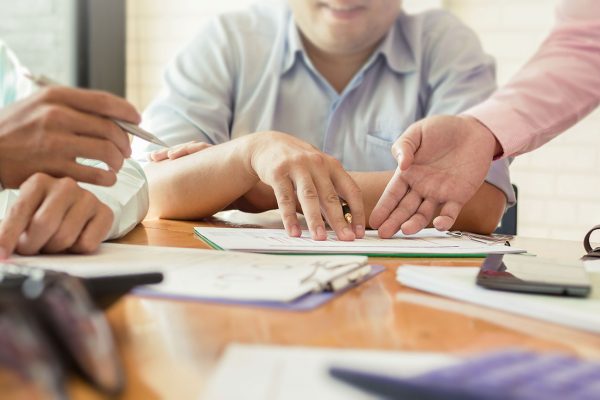 With just a few days left until the Section 12J tax break becomes a thing of the past, Grovest has been inundated with enquiries from taxpayers scared of missing out on the opportunity to unlock up to R1.25 million in value through local investment.

In response, Grovest is on a mission to ensure that no investor misses out. We have increased our client-service capacity and opened a 24-hour, seven-day-a -week taxpayer helpline, which will be active until the legislation’s final minute.

The investment incentive in Section 12J of the Income Tax Act, through which investors get up to R1 of value for every 55c invested in a qualifying fund, will come to an end at 23:59 on 30 June 2021. This means that taxpayers have just seven days left to receive up to 45c for free for every rand they invest, even before growth in the investment is considered – a benefit the likes of which won’t be seen in South Africa in the foreseeable future.

The incentive, which was introduced into tax legislation by the government in 2009, was designed to encourage South Africans to invest in local small, medium, and micro enterprises (SMMEs) in specific growth-targeted industries by offering taxpayers substantial breaks on their income tax. Taxpayers were able to claim a deduction against their taxable income up to set limits of R2.5 million for individuals and R5 million for companies, each year.

Crucially, Section 12J resulted in local taxpayers freely choosing to invest in growth-driving South African businesses instead of moving money offshore or holding on to cash. In the past five years alone, Section 12J investment has resulted in more than R5 billion worth of investment into more than 360 SMMEs, the employment and growth drivers of the South African economy. Section 12J investment has directly created more than 10 500 jobs across the country while still offering very attractive returns to investors over and above the substantial tax benefits. All of Grovest’s Section 12J funds performed well over the pandemic, outperforming, for example, many of the United States dollar-denominated foreign investments often favoured by local investors.

Unfortunately for taxpayers (and for the fiscus), National Treasury announced it would bring the incentive to an end in this year’s February budget.

Taxpayers eager to make the most of this unique incentive before it comes to an end are encouraged to give Grovest’s 24/7 taxpayer helpline a call on 011 262 6858, or visit www.grovest.co.za. 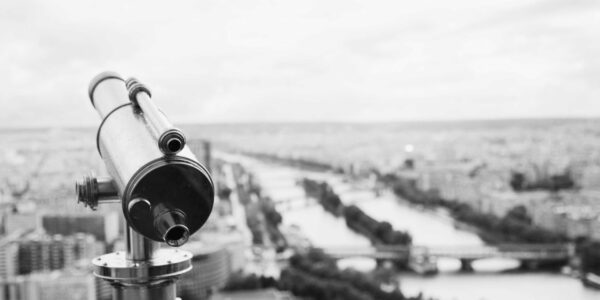 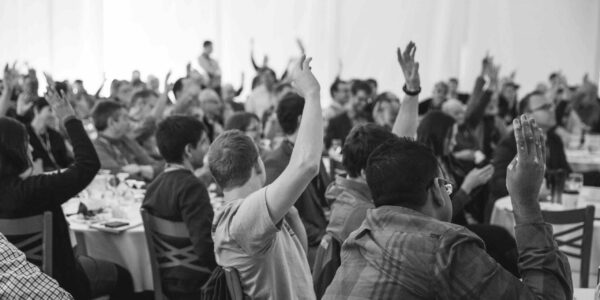 Are you ready to invest in the world of alternative assets? We’ll show you how

Set up a meeting

Got something to chat to us about? Set up a time to meet with the right members of our team.